My Wild Ass Idea to Save Cougar Town 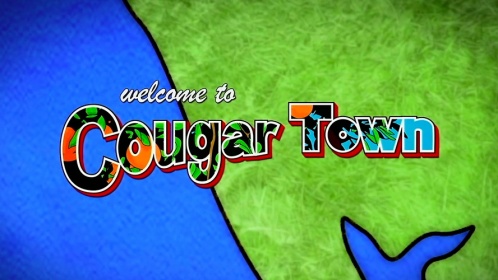 The Problem: Cougar Town (a fan-loved show by the guy behind the successful Scrubs series and produced/starring Friend’s star Courteney Cox) is at risk of being cancelled. ABC, which owns the show and on whose network the show airs, has all but indicated they no longer support it…despite a passionate and loyal fan following. The show’s creator and cast have shown a willingness (and creativeness) to do what it takes to keep the show alive for their fan base.

The Fix: Use new crowdfunding services like Kickstarter to:
While I have zero clue what it would cost to purchase (or even license) the show from the network or what each episode costs to produce, I do know that Cougar Town is pulling roughly 4 million viewers each week. And, given the lack of support by the network, it can be assumed that a high percentage of those are loyal viewers who would most likely be willing to shell out a shekel to see the show continue.
Insane idea? Just insane enough to work? An opportunity to create the first mass-market, viewer-funded show? Let me know what you think.