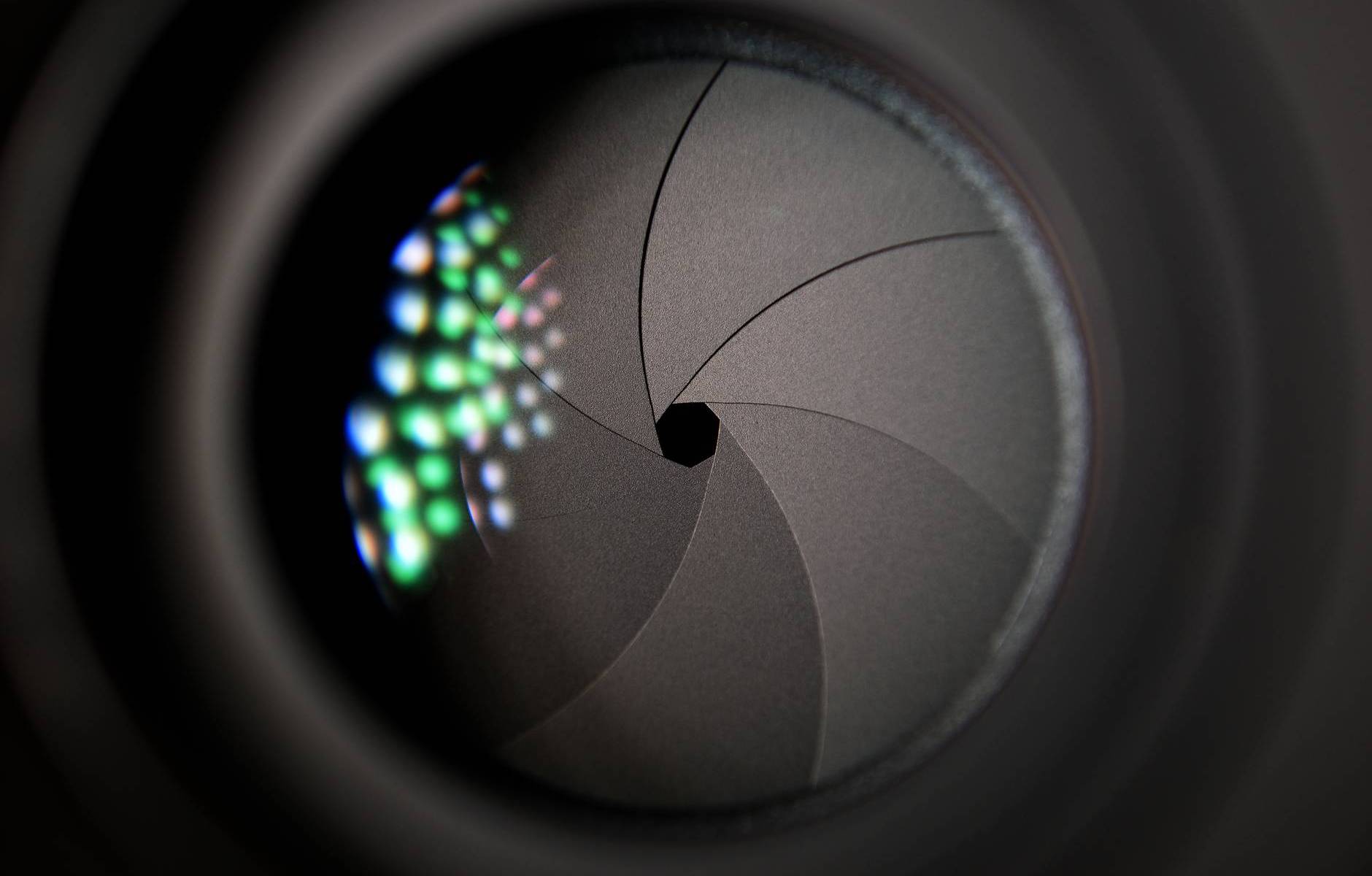 Where some see the death of the DSLR, I see different tool in my photographic repertoire

I put my beer down and grabbed my iPhone. Approaching the sand dune, I tightened it into the clamp on a miniature carbon tripod. A quick finger touch on the screen launched the default camera app. With a slight bend in my arms, I composed my shot. The result? A handful of really nice golden hour photographs that captured nature’s majesty on the New Jersey shore.

We took advantage of a last minute cancellation to shift our Covid-19 sheltering in place to a beach house on the doorstep of the Atlantic Ocean in Long Beach Island, New Jersey. A private walkway led to the water’s edge a few steps away. Like most beach vacations — heck, like most vacations — I follow a pack light philosophy. One bag, just the essentials. For a week at the beach, it’s even lighter: a pair of shorts, t-shirts, bathing suit, sandals, a hat, and sunglasses. Depending on the timing and my workload (I’ve been a work-from-anywhere nomad for nearly a decade), I typically bring my Canon Mark 5D Mark IV with either a 16–35L or my Nifty Fifty mounted to it. This week I said screw it, and left the big rig at home. I’d make do with my iPhone.

But bringing the iPhone instead of the Canon wasn’t simply because I wanted to pack light. I needed a mental break. And while I — like many photographers — am jonesing to get back out there and shoot, I just didn’t want the baggage of knowing I had an expensive, powerful rig sitting in the house inanimately chomping at the bit to be used. The iPhone is simple. It would be good enough, like the Instamatics of ye olden days. It would allow me to capture family snapshots and force me to work for anything that might be portfolio worthy.

A recent survey by Suite48Analytics of 881 photographers in North America and Europe found that I’m not alone. Lars Rehm at Digital Photography Review looked into the report and saw that 31% of the survey’s respondents said they use a camera phone more than they ever have before. What I find interesting, according to the study, is that this rise is among professional photographers for professional work, not just for taking personal snapshots.

There is no question that the computational power of today’s phones can turn a snapshot into a work of art. Noise and artifacts seem to be getting better with each software update. Lenses seem to be the weak spot for camera phones, though only when zooming (a good reminder to follow the advice my dad always gave me to zoom with my feet). Profoto even recently announced it is making professional lighting equipment for camera phones.

Do these advancements signal a death of the DSLR? I don’t think so. At least not for me. There’s still something in the physical action of looking through a viewfinder, of gripping the camera body, of the deliberateness of holding your finger halfway down on a shutter until the decisive moment when the scene in front of your lens matches the scene you see in your brain. Yes, I’ll shoot more with my iPhone. It’ll make the images I create with my Canon all the more special and meaningful.